The New Zealand U18 team has been the most travelled team in recent years, with two visits to the presitgious Arizona Fall Classic, hosting a BCO Championship in Auckland and most recently playing in Sydney at the 2017 BCO Championship.

In January 2015, McLeod Park in Te Atatu South, Auckland played host to Australia and Guam for the event, with New Zealand finishing the four day tournament with 3-3 record, which featured two live games on SKY Television on day two of the championship.

Since 2015, a selection of players travelled to Phoenix for the Arizona Senior and Junior Fall Clasic, following in the footsteps of a team who competed at the showcase event in 2013 and ealry in 2018, the team again met Australia and Guam to attempt to qualify for the 2017 WBSC World Cup, which was held in Thunder Bay, Canada, finishing runners-up behind the hosts Australia. 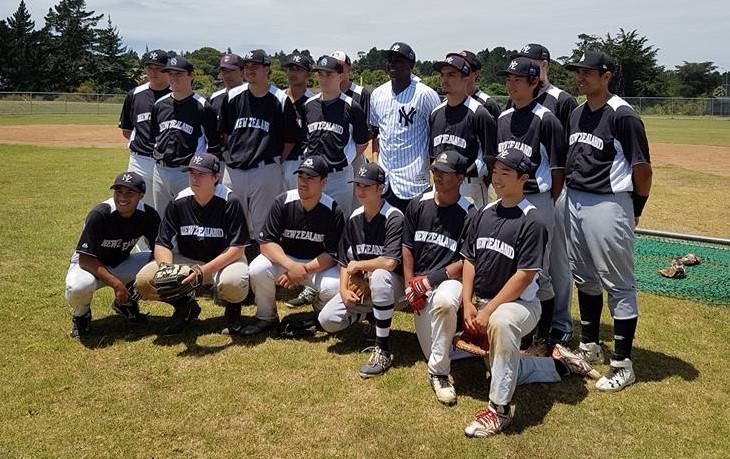 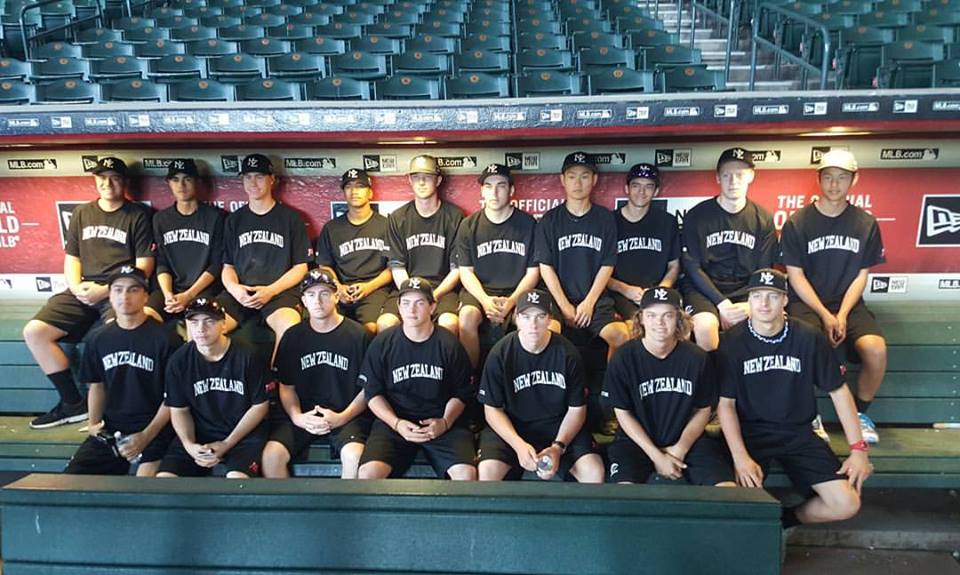 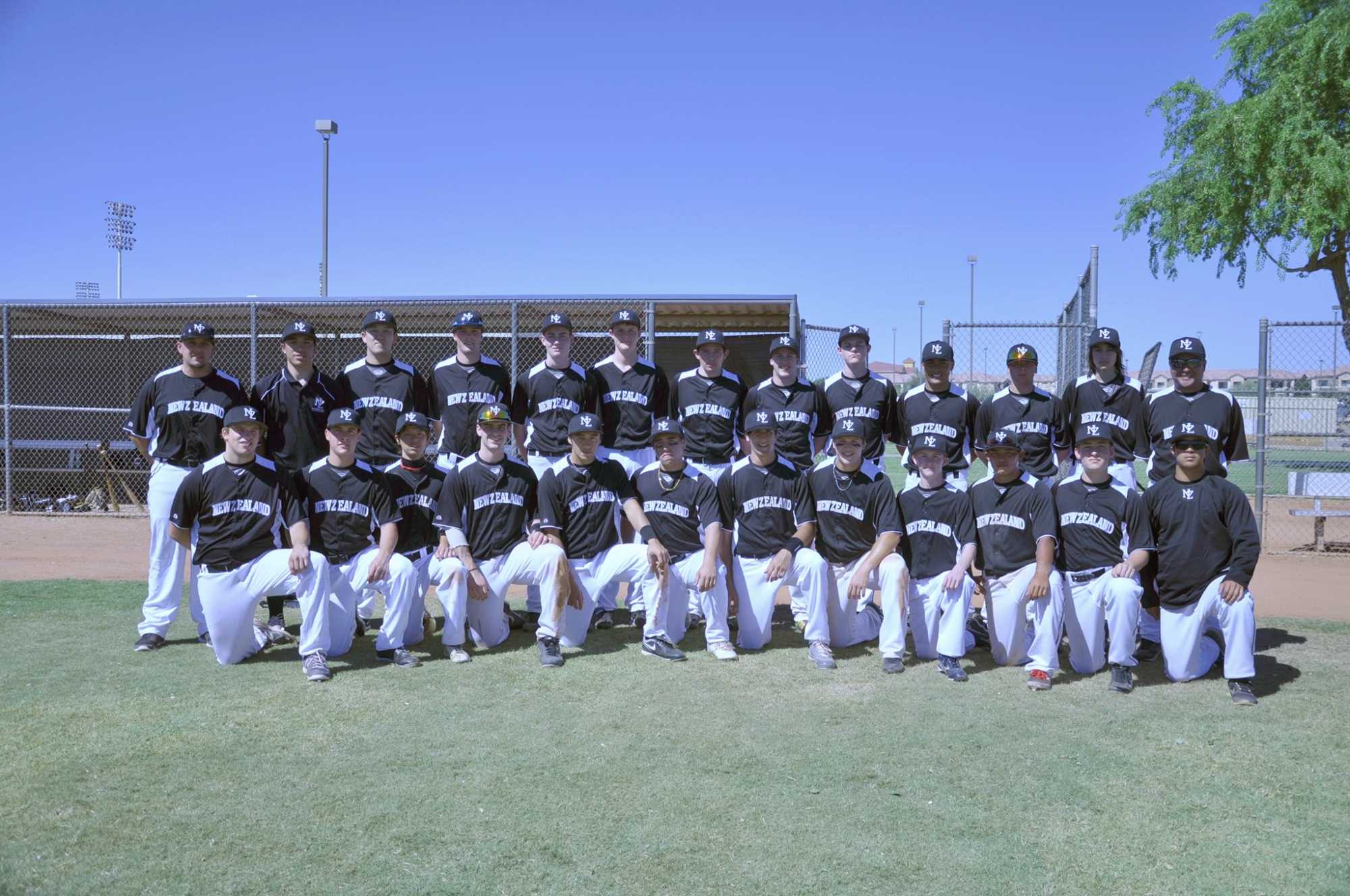 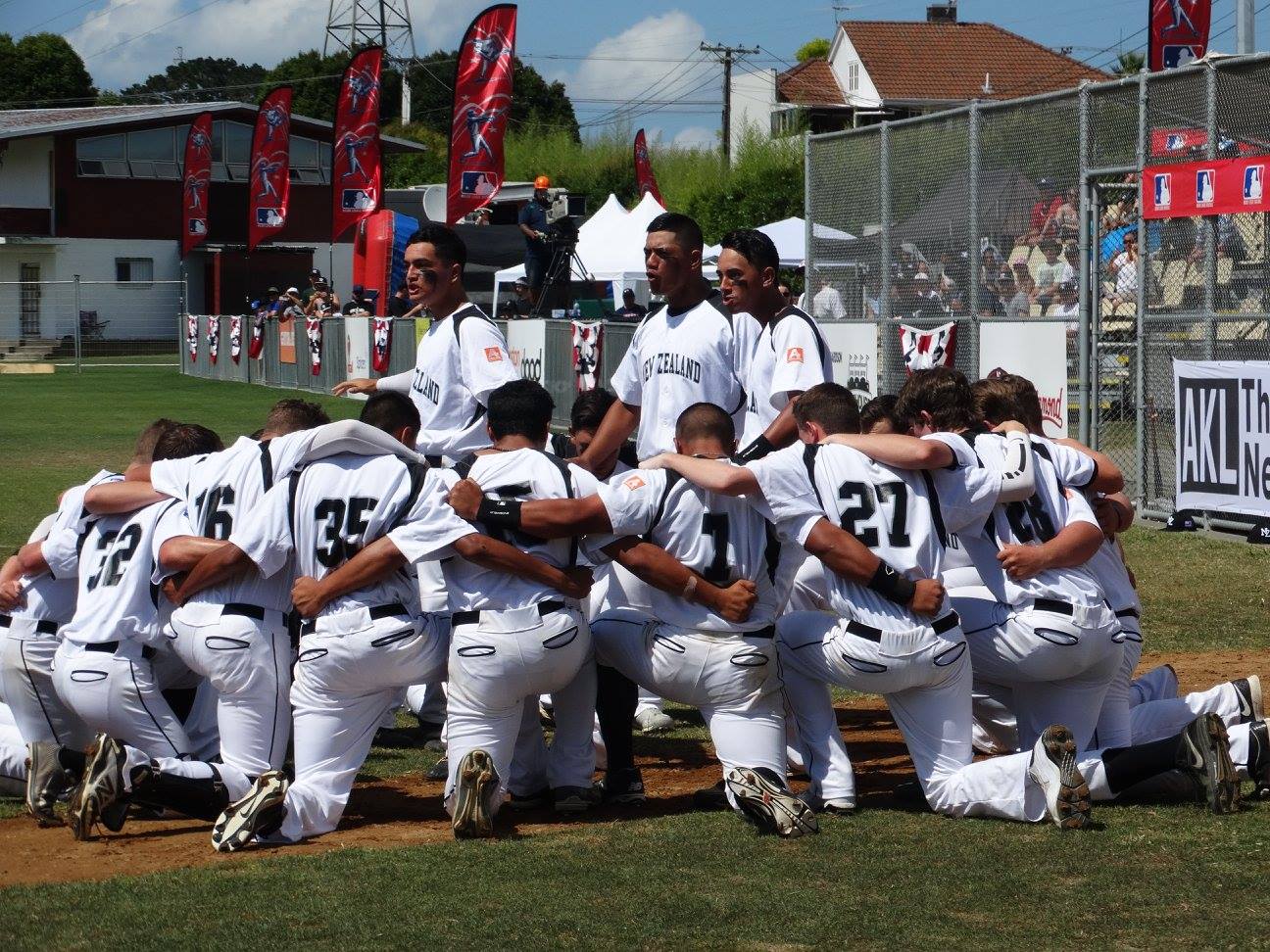