You may have friends, family members or work colleagues who are interested in playing Baseball too. Why not establish your own Baseball team?

While every member of a Baseball team must be able to bat, a team requires people with different skills and abilities to fill the key defensive positions when fielding. These positions are divided into infield and outfield positions.

The infield positions, which are the fielding team's first line of defence, are: pitcher, catcher, 1st base, 2nd base, 3rd base and shortstop.

The 4 common qualities that characterise a good infielder are:

While the outfield is sometimes considered less demanding than the infield, a strong defensive outfield will execute important outs. The key positions in the outfield are: left field, centre field and right field.

Outfield players are responsible for catching fly balls, fielding ground balls, throwing to infielders at various bases including home plate, coverings bases from time to time and backing up.

The 3 common qualities that characterize a good outfielder are:

The most important positions in a team are the pitcher and catcher. A good pitcher can have a significant impact on a game and a good catcher controls all defensive plays.

A good pitcher will have the following attributes:

The catcher is the team's leader on the field. They have the entire field in front of them and control the defence. A good catcher will have the following attributes: 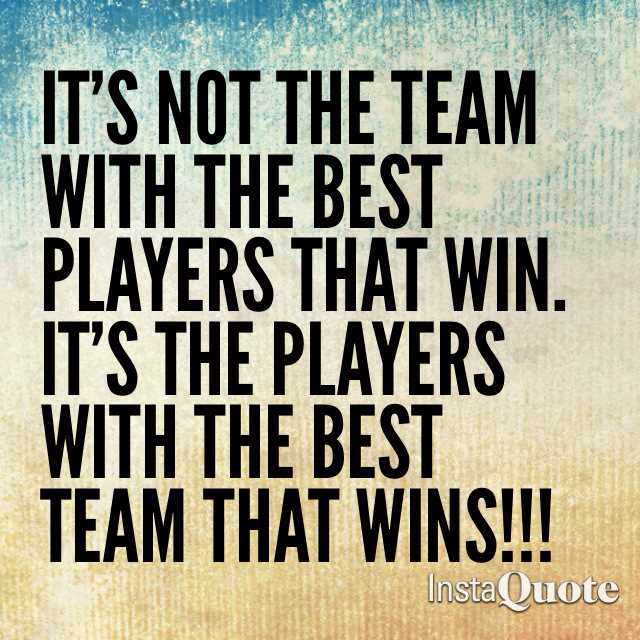